As per usual, I signed up for this race to break up the training miles. I met Laura before the race to run 7 miles, we had a total of 10 on the schedule for the day.  We are both training for our first 50k.

The weather was great for January, sunny and pushing 30. We trotted along the Kolonieweg trail (the race raises money for this.) The trail is a combination of paved and gravel, and takes you around a lake and through the Colonies, it’s only 3 miles long.

We logged those miles, made a pit stop at the gas station, stopped to pick up our packets, not to be disappointed by the swag. The race offers an alternative to the t-shirt, this year it was a bag with Mrs. Bonser’s noodles, cheese spread, pfefferwurst and an ice scrapper. 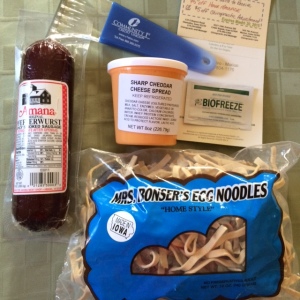 Then we finished our run on the course, where we finished the 7 with some out and back miles.

The race start was nearing, and we chatted with lots of the local area runners we have become friends with. Even snapped a photo with some of the 100 miles gang. We even met up with Joel.

10 am – the race started. Nice to have a later start when the temps can be cool, on the other hand with an earlier start we would have been done.

I stayed with Laura at the start, wow, I felt like I was going too fast, but I forgot my watch at home. When we approached the loop around East Amana, I started to fade, but we caught up with Joel. I stuck with Joel as Laura pulled ahead the last mile.

When we rounded the last corner, I didn’t have much left, I tried to beat Joel, but he crossed the finish seconds before I did at 26:10, or was it 26:28…I don’t remember

We all three stayed near the finish and cheered on the others. We decided we needed a drink and headed to the indoor post race festivities.

Runners milled about and were treated to a feast, bananas, clementines, hot chocolate, bottled water, bagels, and fruit bars. We made sure to enter our names in the door prize jar.

When the last runner was in, it was time for awards. None of us placed in our age group, but we still tried our best.

It was then time for door prizes, and as luck would have it Joel won a gift basket from Hy-Vee (grocery store) and Laura won a 25 pound bag of bird seed. I won nothing! 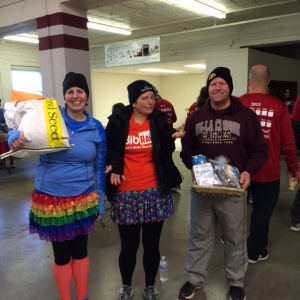 Laura quickly pawned the seed off onto a friend, and we were on our way to redeem our Millstream Brewery tickets, except I lost mine.  Seriously! A race with “real” beer, meaning something other than ‘X’ light, and I lost the free ticket.

(Insert picture that will not load, UGH)

Luckily I live in Iowa, where honesty and hospitality are number one! I brought my race bib and results paper and was awarded with an Amber brew, it was delicious. Laura grabbed a root beer and Joel a cream soda. We caught a table with a couple outside and had a nice conversation about running.

Before we parted ways, Laura and I took a jump photo. Then Joel and I were off to explore the festivities that were Winterfest. 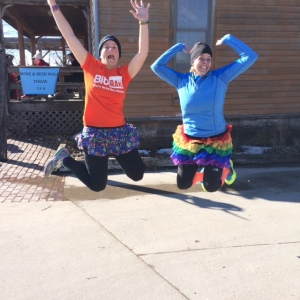 I enjoy this race for many reasons:

5 thoughts on “Will Run for Pfefferwurst” 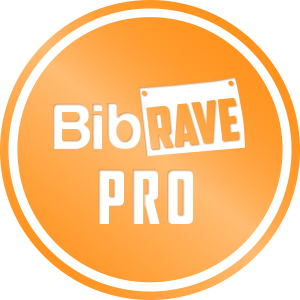 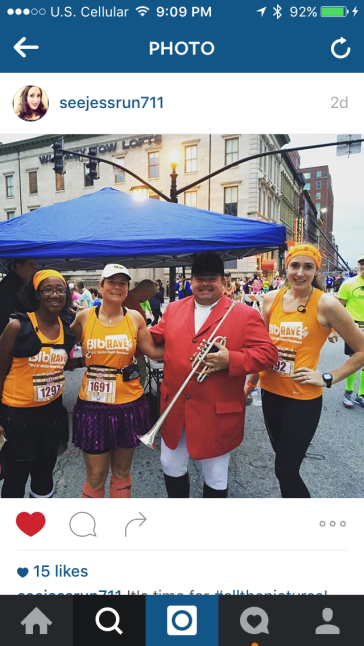 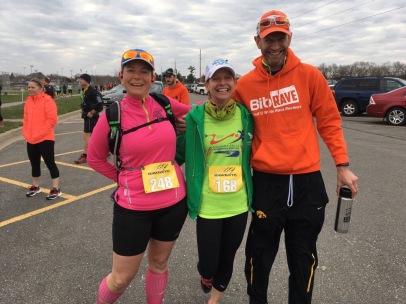 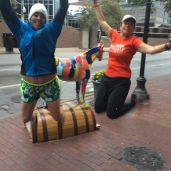 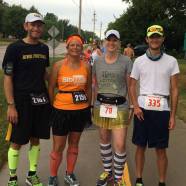 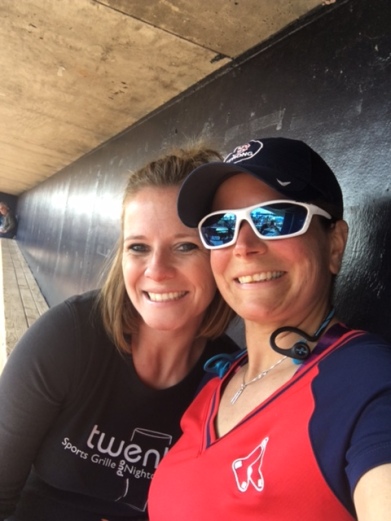 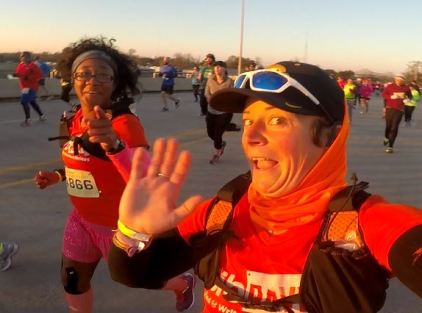 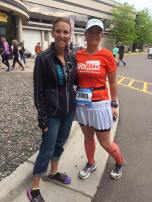 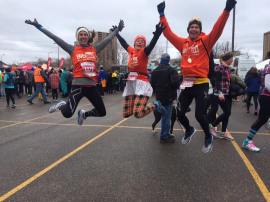 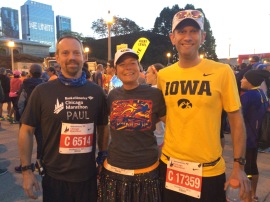 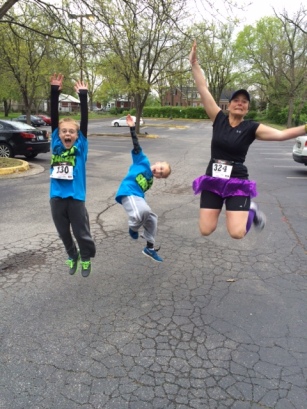 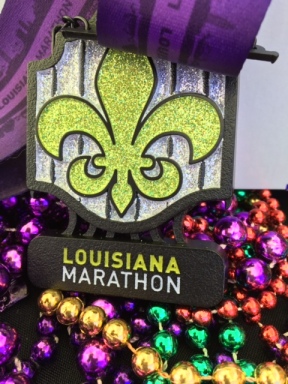